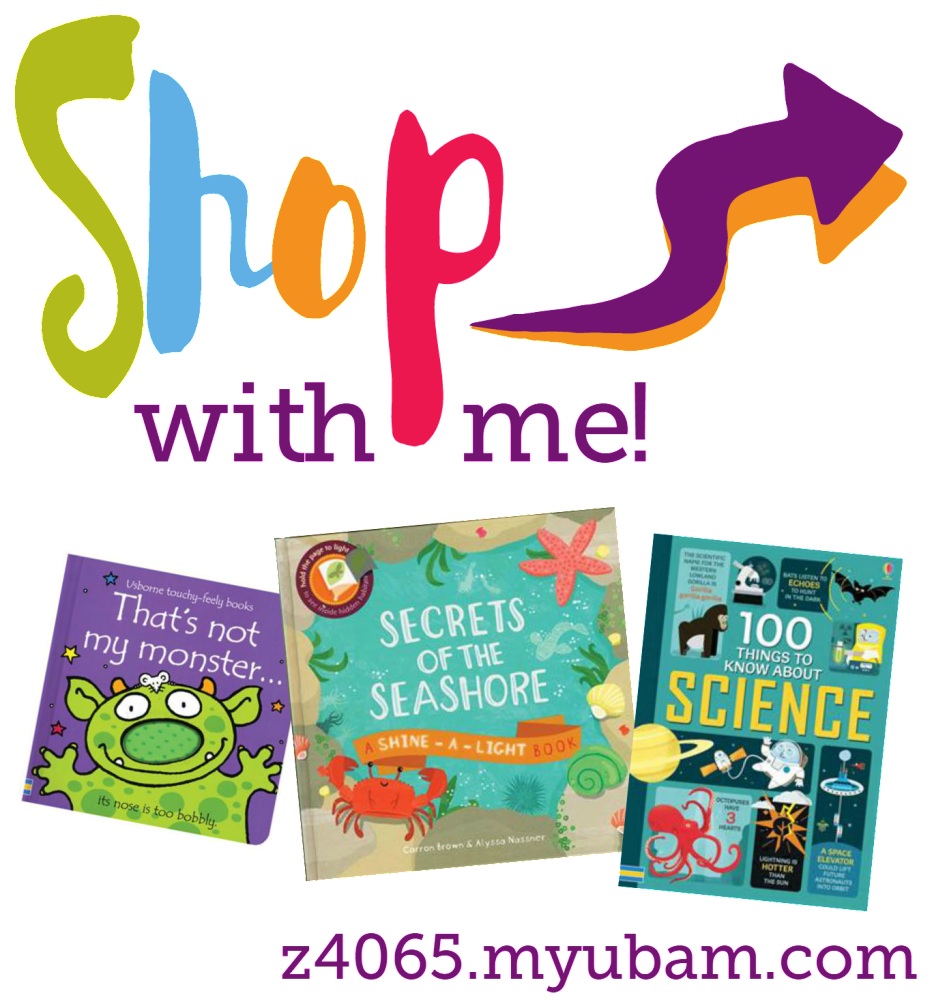 Panda in the Park

Girls will love the Fairy Ponies Midnight Escape (book 1) and series by Usborne! Geared towards ages 7+ with pictures throughout the pages.

“Holly is staying with her great-aunt when she discovers a tiny pony with shimmering wings. At first she thinks she must be dreaming, until two fairy ponies visit her with an urgent mission. Puck, a young fairy pony, is in danger! Can Holly help rescue him?” – Usborne Fairy Ponies Midnight Escape

NEXT Usborne Book:  Panda in the Park

“My horse-loving, my little pony girl (5 yrs) is loving these as a read-aloud.  We read two chapters a night, and she’s sleeping with them and begging me to read more first thing in the morning. These would be a great reader at 7-11.  Step into a magical fairy pony world with Holly and uncover exciting adventures.”

Other Usborne Fairy Ponies Books in the Series include: