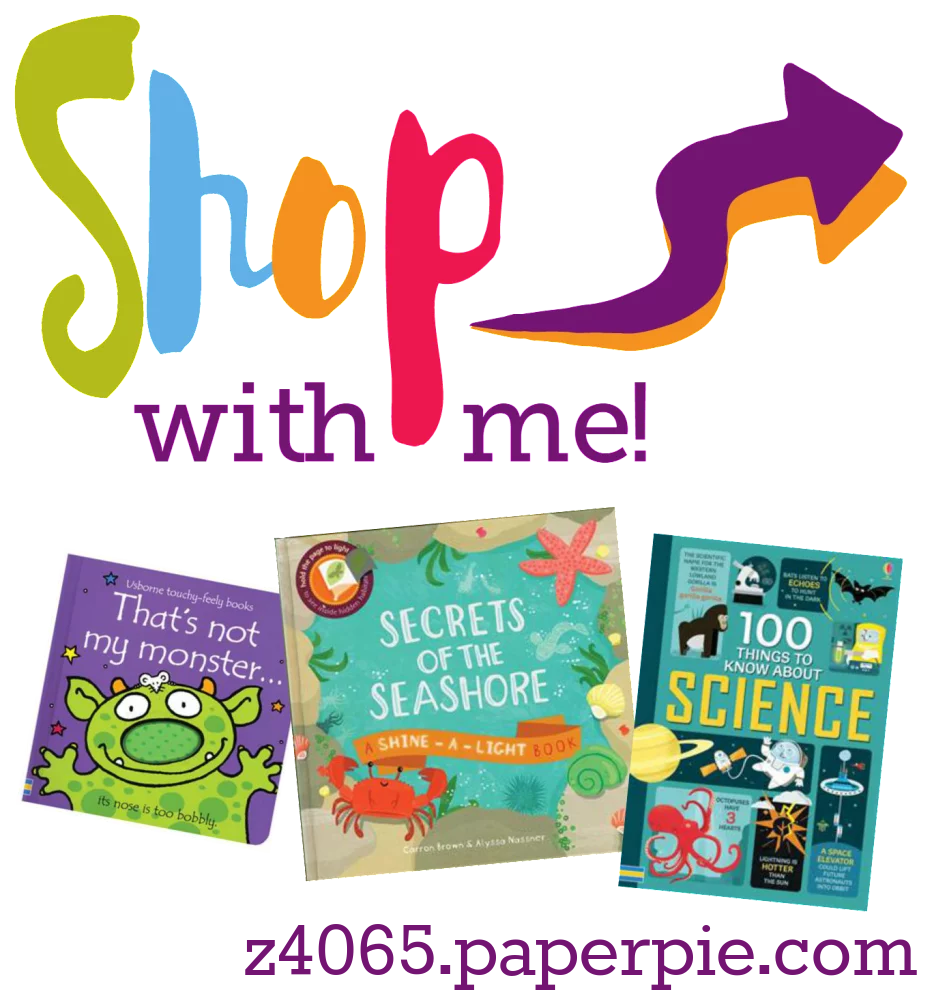 True Stories of Crime and Detection

This website is a personal blog created by Janel Case a StoryMaker with PaperPie, formerly Usborne Books & More.

Follow the heart-pounding story of Usborne Conspiracy 365. Cal has only 1 year to discover his father’s secret! This is a can’t-put-down, action-filled book.

“On New Year’s Eve, Cal is chased down the street by a staggering, sick man with a deadly warning…

“They killed your father. They’ll kill you. You must survive the next 365 days.”

Hurled into a life on the run the 15-year-old fugitive is isolated and alone. Hunted by the law and ruthless criminals, Cal must somehow uncover the truth about his father’s mysterious death and a history-changing secret. Who can he turn to, who can he trust, when the whole world seems to want him dead?

The clock is ticking. Any second could be his last. 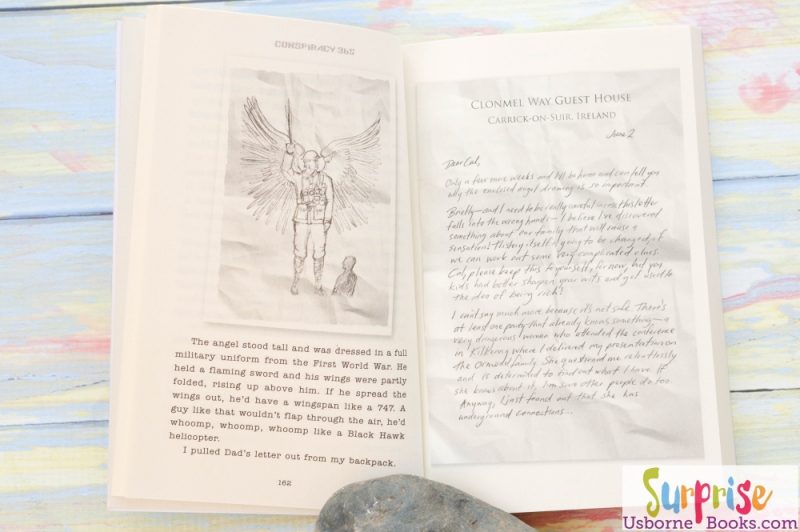 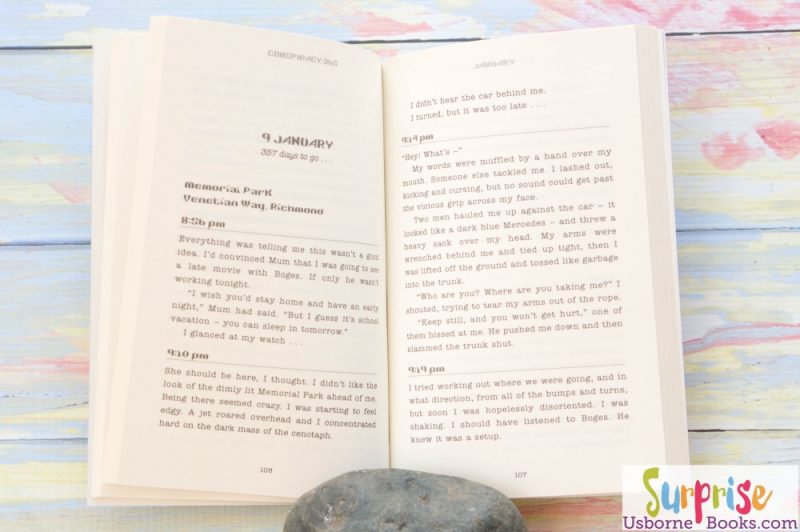 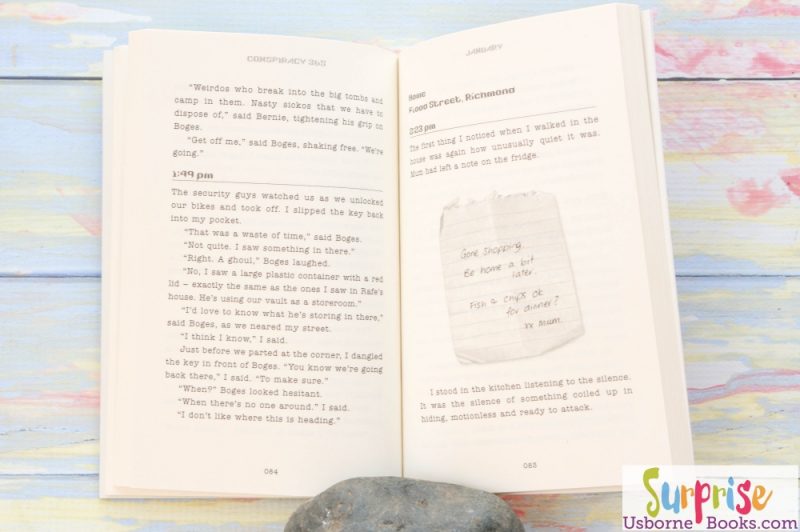 “LOVE this series!  My 10 ten year old wasn’t that excited about reading on his own until we started reading this series together.  Now he stays up at night reading it and will finish half the book on his own!  I’m so glad that he is this excited to grab the next book in the series!”

Other Similar Usborne books include:

I watched as the Conspiracy 365 transformed my best friends 10 year old into an avid reader! Whenever they would come over to visit, my boys would be nose-deep in a book. Her 10 year old absolutely refused and was struggling in school from lack of reading. After my oldest raved about the Conspiracy 365 series, which he read on his own at age 9, my friend decided to take one home with her. They read together a little one night, and her son was completely hooked and finished the book in a couple of days, begging for the next one. This series is that good and so captivating! Unfortunately, it’s only available as a complete set now, but don’t be discouraged by that. You’ll want to own the whole set so you’re ready with the next title as soon as they are.